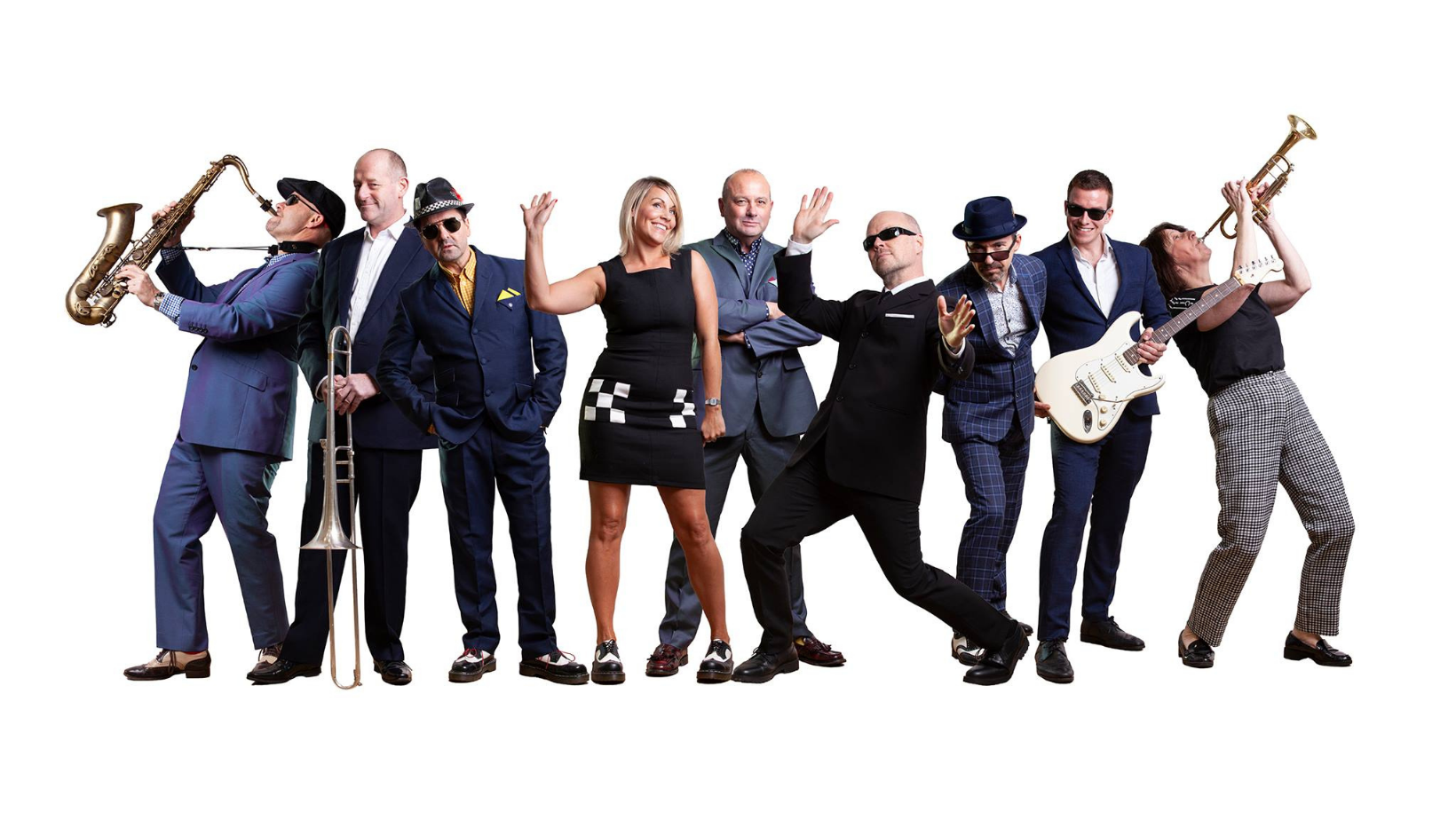 ​THE SKATONICS came crashing onto the scene in 2007, and since then have performed to the ever growing enthusiastic Ska followers at venues and festivals across the UK and Europe.

Over the years the band have played some prestigious venues and festivals including London’s Dublin Castle & The Hope & Anchor (iconic early venues for both Madness and The Specials), Santa Pod Raceway, County Showgrounds and even a pre-kick off gig at West Ham F.C.
Headlining the ‘Electro Love’ stage at the Isle of Wight Festival in June 2017 to a crowd of several thousand impressed the band as their timings clashed with Rod Stewart and George Ezra.

The band backed Suggs recently at a charity event in Whitstable and went on to support the mighty MADNESS at the Kent County Showground and also at the 9th annual House of Fun weekender.
They have also supported the likes of The Selecter, Bad Manners, Neville Staple (The Specials), The Beat, From the Jam, The Blockheads, Reef, Geno Washington, The Vapors, and many others.
The Skatonics have also been regulars at large VW events, Dub Aid, numerous scooter rallies, BMF meetings and Folkestone’s annual ‘Skabour’ Festival since it started in 2010 when the guys were the very first band on supporting The Beat.

The band pride themselves on an authentic look and sound. At any event, you can expect to hear most of the hits from the 2tone era as well as some older Trojan ska classics and a few ‘others’ the band have given their little ska twist to. 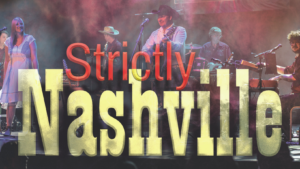 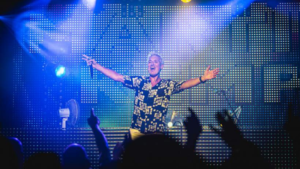