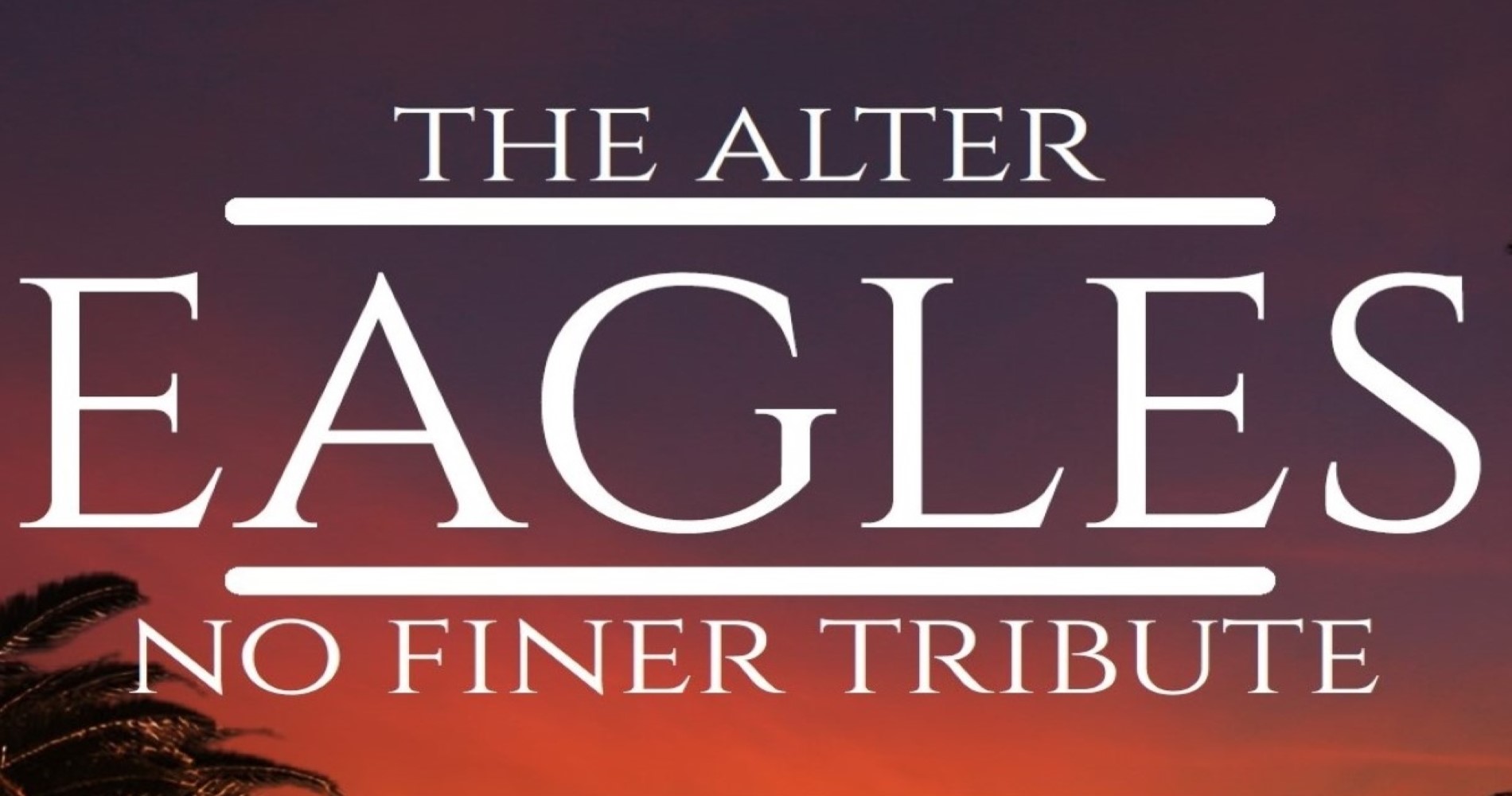 The Alter Eagles are an experienced, authentic Eagles tribute band. Formed in 2003, they perform the whole repertoire of Eagles tracks, from tasteful country rock – complete with full harmonies – through to hard rocking numbers, showcasing the Eagles’ trademark duelling electric guitars. The current set comprises material from 35 years of Eagles’ performances, up to and including 2007’s Long Road Out Of Eden.

The Alter Eagles are a five piece Eagles tribute band based in Sussex. Since their debut gig in January 2004, they’ve established themselves as one of the country’s top tribute acts, headlining at theatres all over the country. Playing a mix of old and new Eagles’ songs, all the classics – including Hotel California, Take It Easy, One Of These Nights, Take It To The Limit, Desperado, Lyin’ Eyes and Life In The Fast Lane – as well as Henley and Walsh solo numbers and some rare treats, the band have wowed audiences with their faithful tribute to one of the most popular bands of all time.

“One of the best tribute bands I can remember seeing.” – Windsor Observer 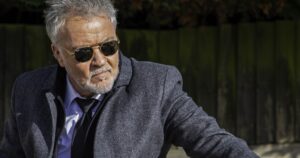 Paul Young – Behind the Lens 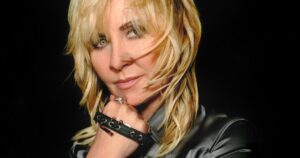 Expect greatest hits and extraordinary stories from a remarkable career. 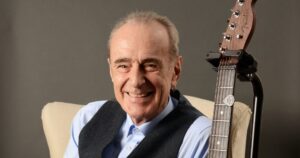