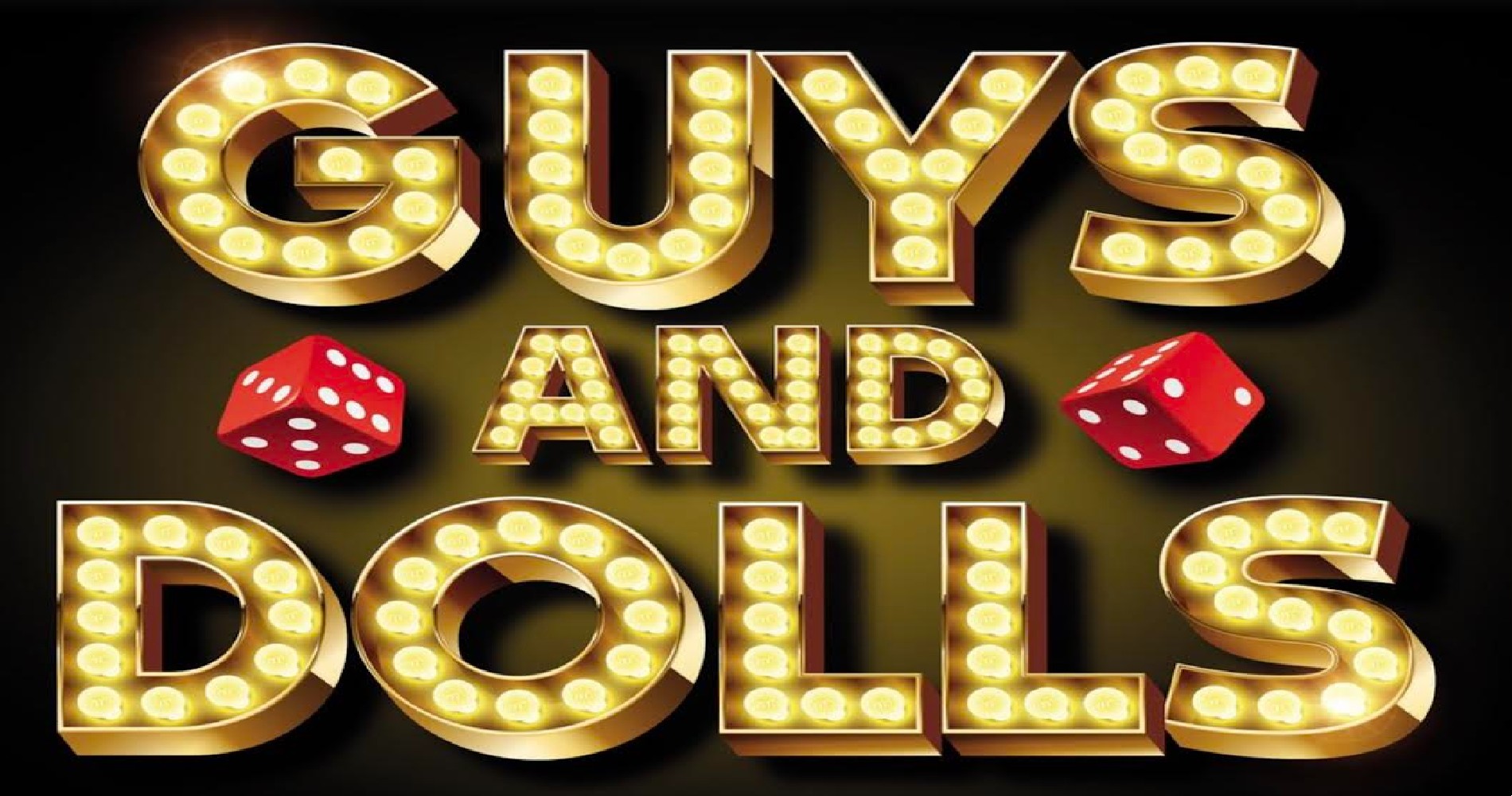 Considered by many to be the perfect musical comedy, Guys And Dolls ran for 1,200 performances when it opened on Broadway in 1950. It received nearly unanimous positive reviews from critics and won a bevy of awards, including Tony Awards, Drama Desks, and Oliviers.

Set in Damon Runyon’s mythical New York City, Guys And Dolls is an oddball romantic comedy. Gambler Nathan Detroit tries to find the cash to set up the biggest craps game in town while the authorities breathe down his neck..

Meanwhile, his girlfriend, nightclub performer Adelaide, laments that they’ve been engaged for 14 years.

Nathan turns to fellow gambler Sky Masterson for the dough, but Sky ends up chasing the straight-laced missionary Sarah Brown. Guys And Dolls takes us from the heart of Times Square to the cafes of Havana, Cuba, and even into the sewers of New York City…

But, somehow, eventually, everyone ends up right where they belong.

Get tickets now at www.ticketsource.co.uk/hbmts

Matinee on Saturday 16th at 2pm 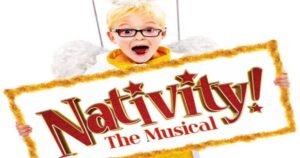 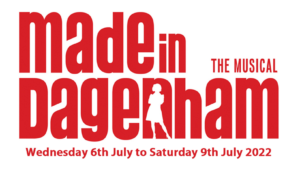 Theatrecraft presents: Made in Dagenham

Ordinary people can do extraordinary things when they stand together!