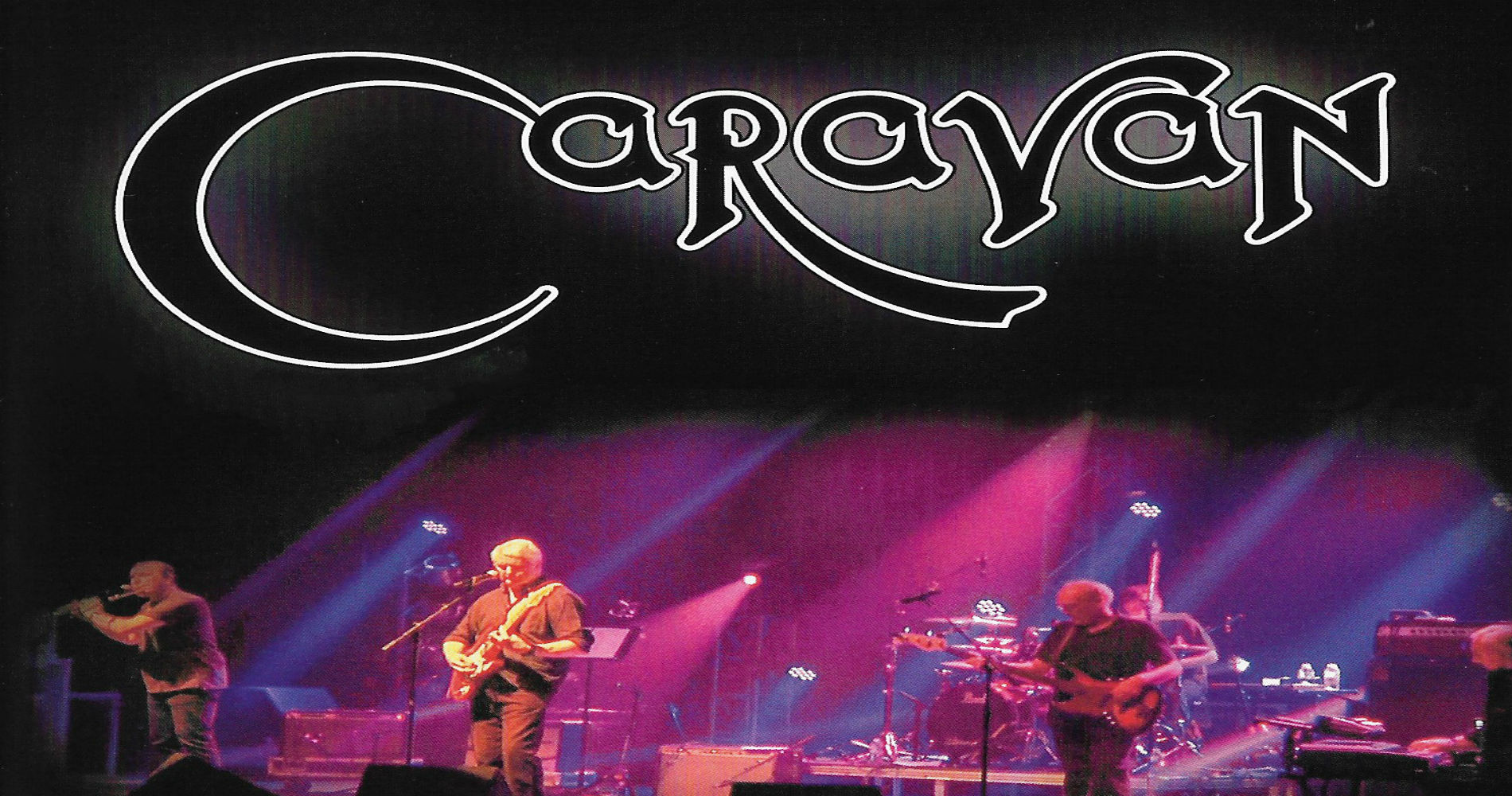 The only show in Kent for this legendary Canterbury group on their 50th anniversary tour.

Caravan are considered by many to be the undisputed, unsung heroes of the British Prog movement. Often quoted as being one of the most formidable acts to emerge from the 1960s progressive rock scene, over the years they have managed to achieve cult status and have maintained a passionate and die-hard following.

Originally formed in Canterbury in 1968, Caravan were at the heart of the 1970s burgeoning Canterbury rock movement, and produced their own brand of “superior pop music, full of taste, craftsmanship and hard work” (NME) and packed venues worldwide. 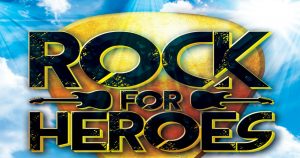 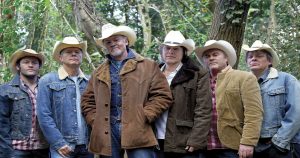 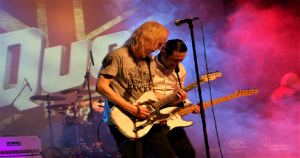